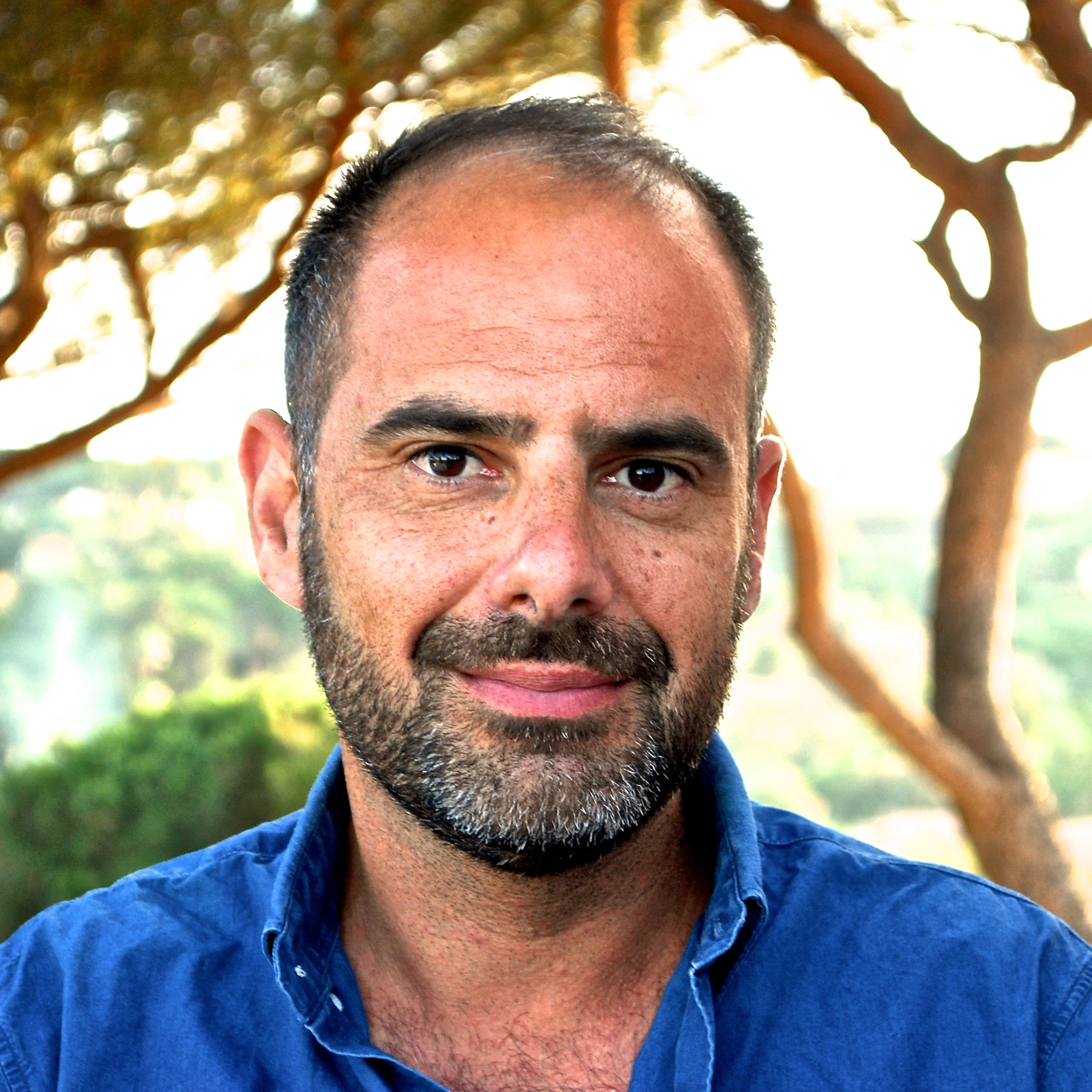 MARK BRAUDE is the author of Kiki Man Ray, The Invisible Emperor, and Making Monte Carlo. His books have been translated (or are being translated) into Czech, Dutch, German, Italian, Korean, Polish, and Spanish. Kiki Man Ray was named to Best of 2022 lists by the New York Times, The New Yorker, and Harper’s Bazaar. The Invisible Emperor won a ‘Coup de Coeur’ recognition at the American Library in Paris Book Awards and was named to Best of 2018 lists by The Seattle Times and The Oregonian.

Mark has been a visiting fellow at the American Library in Paris and a postdoctoral fellow at Stanford, as well as a lecturer in Stanford’s departments of Art History, French, and History. His work has appeared in The Globe and Mail, The Los Angeles Times, New Republic, and elsewhere, and he has been invited to speak at venues ranging from Christie’s New York, to the US Department of State, to the Volkswagen Innovation Lab. He has been named an NEH Public Scholar and received grants from the Robert B. Silvers Foundation, the Canada Council for the Arts, and the de Groot Foundation, among others.

Mark holds a BA from UBC, an MA from NYU’s Institute of French Studies, and a PhD in History and Visual Studies from USC. He was the curator of Speed and Power at the Cantor Museum, an exhibit that explored how trains, planes, and automobiles have shaped modern urban life and how artists ranging from Andy Warhol to Ilse Bing to Hiroshi Sugimoto have integrated the interrelated themes of speed and power into their work. Mark lives in Vancouver with his wife and their two daughters.